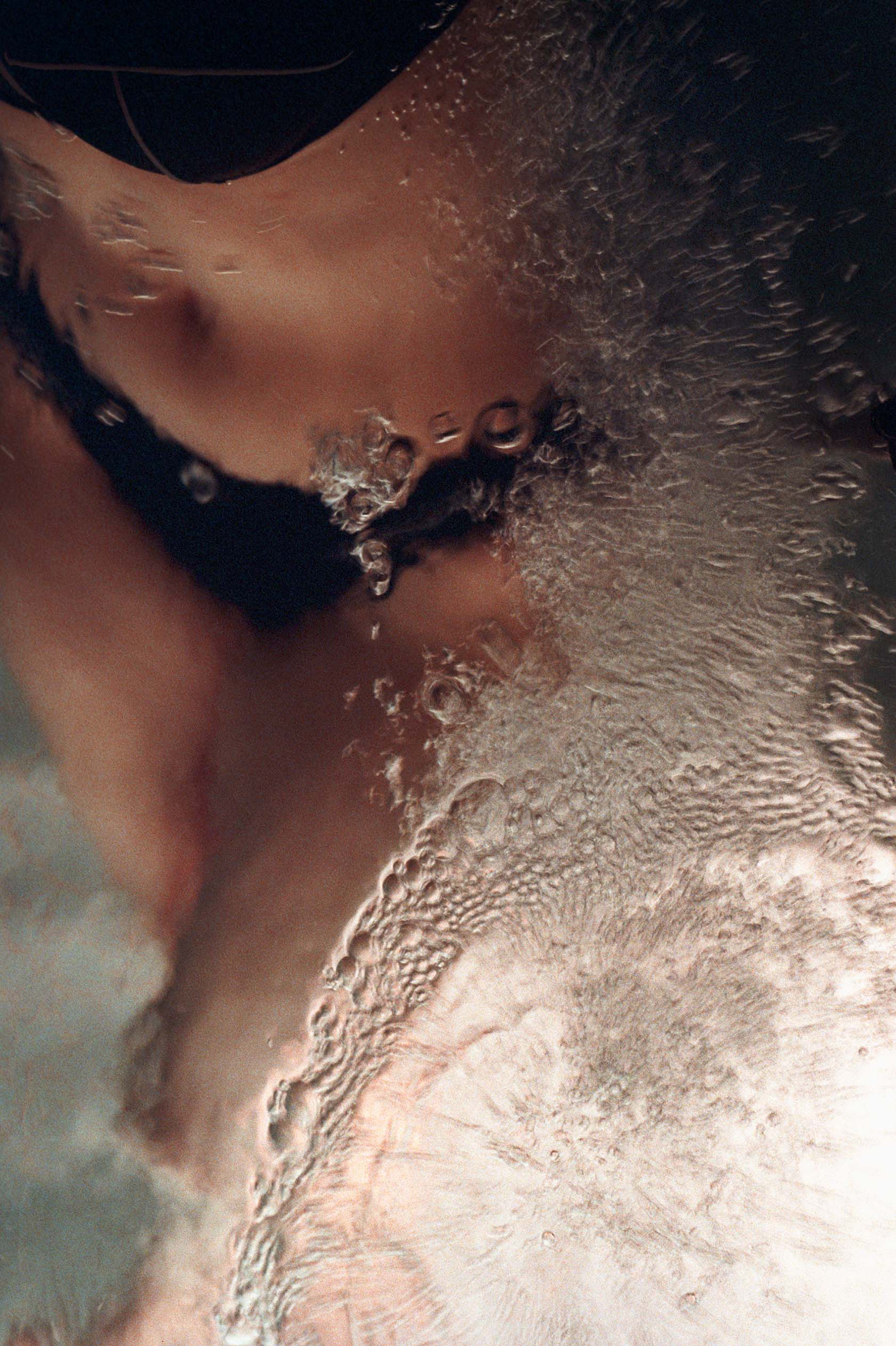 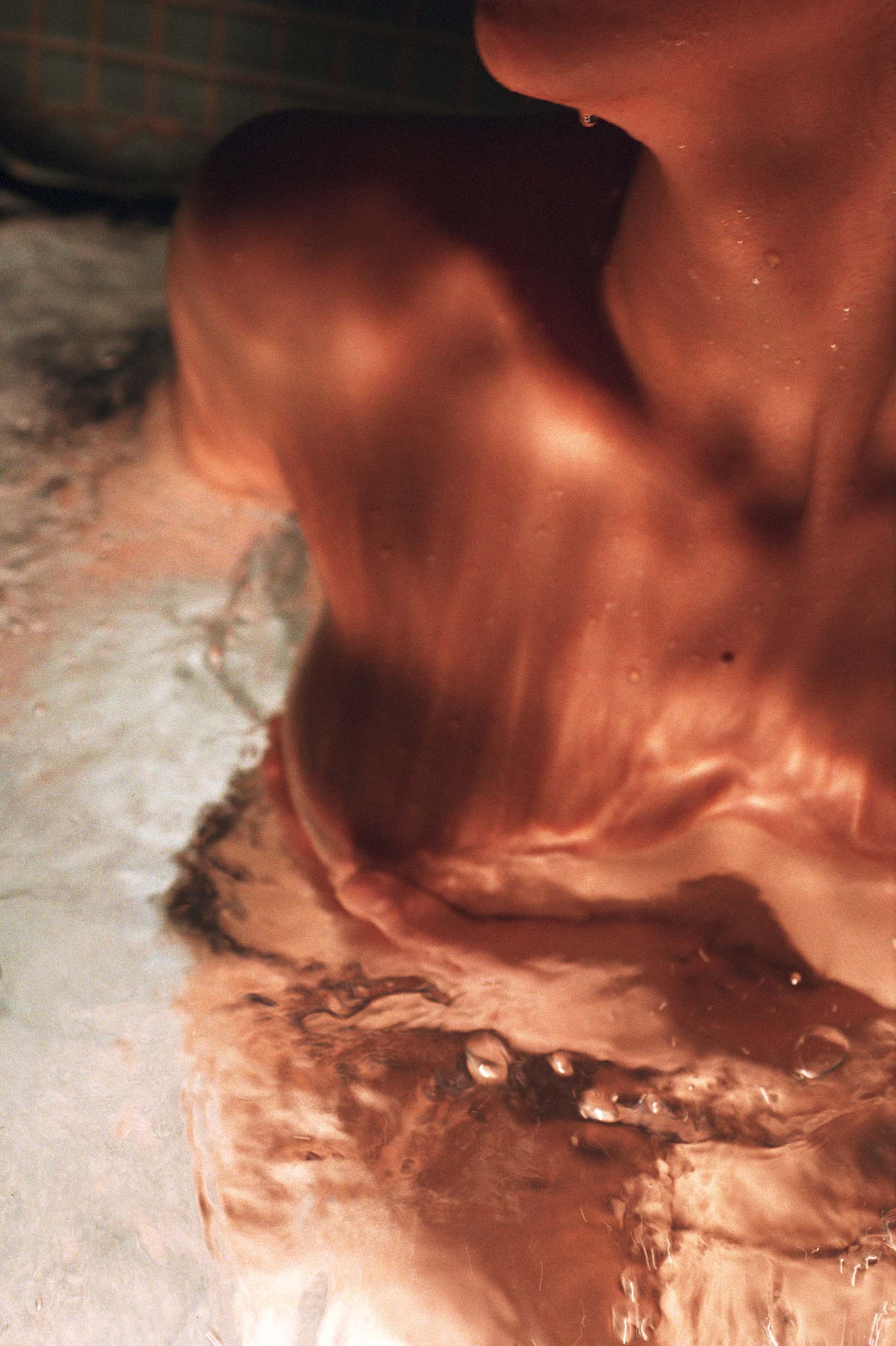 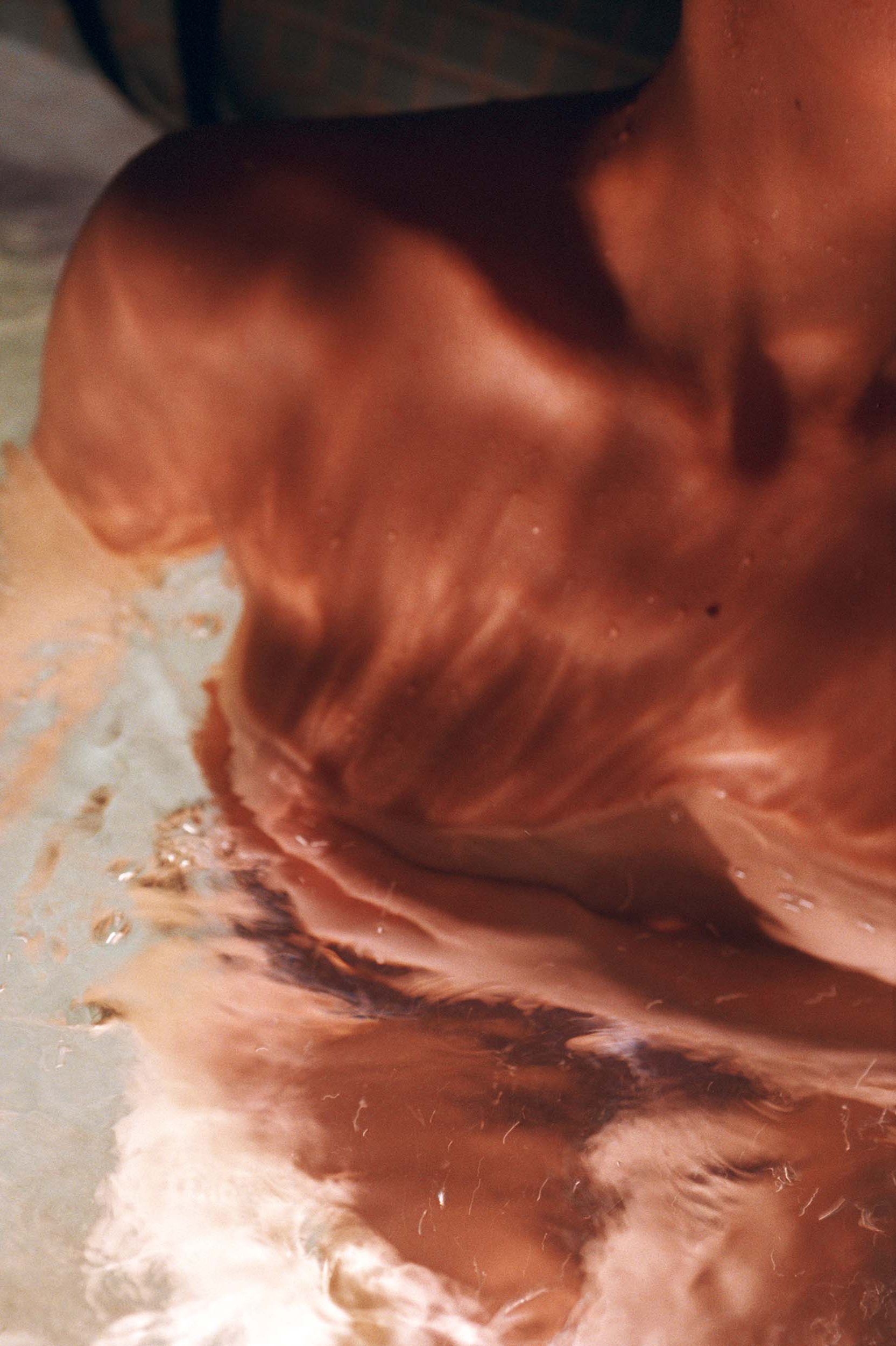 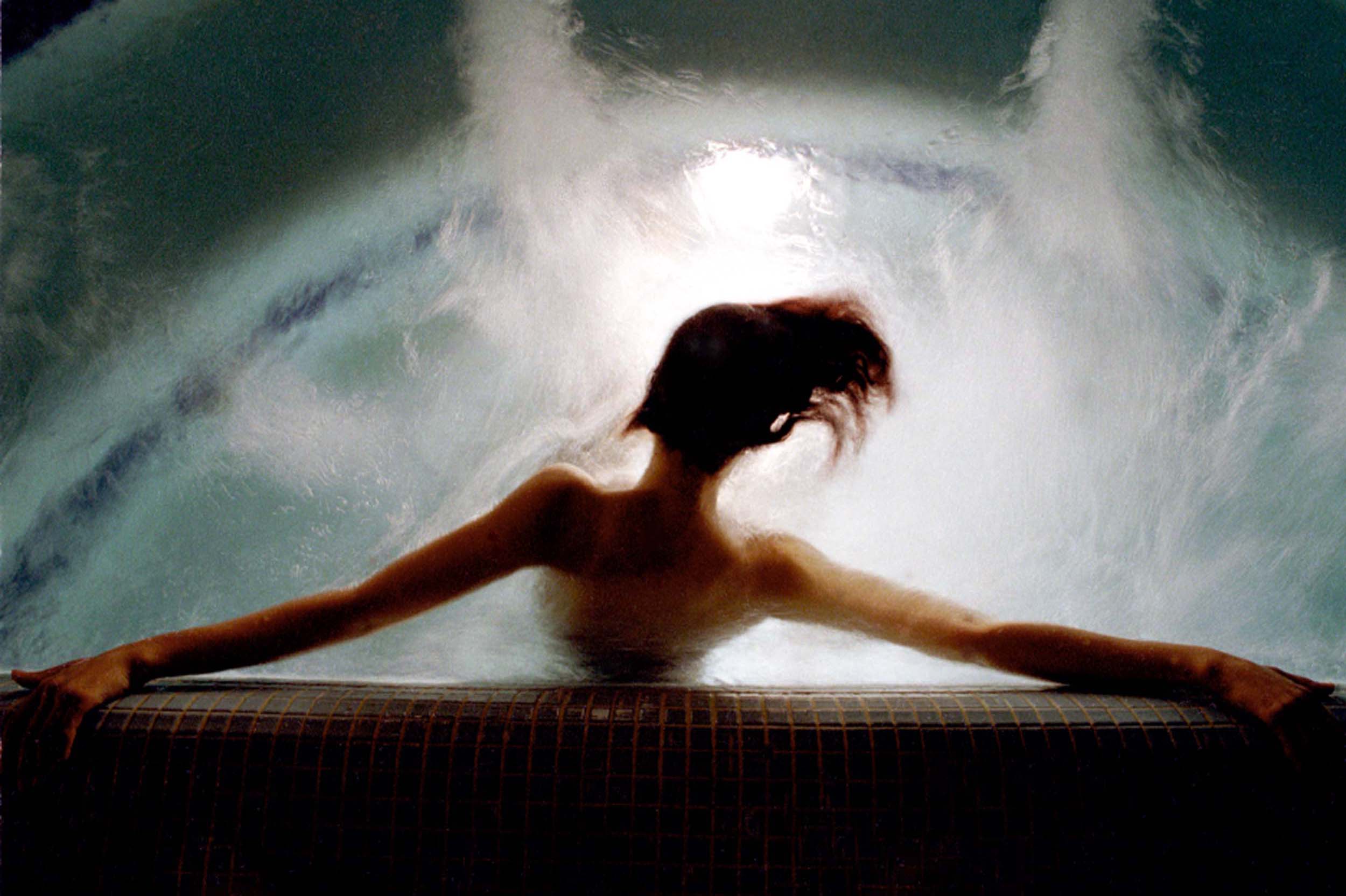 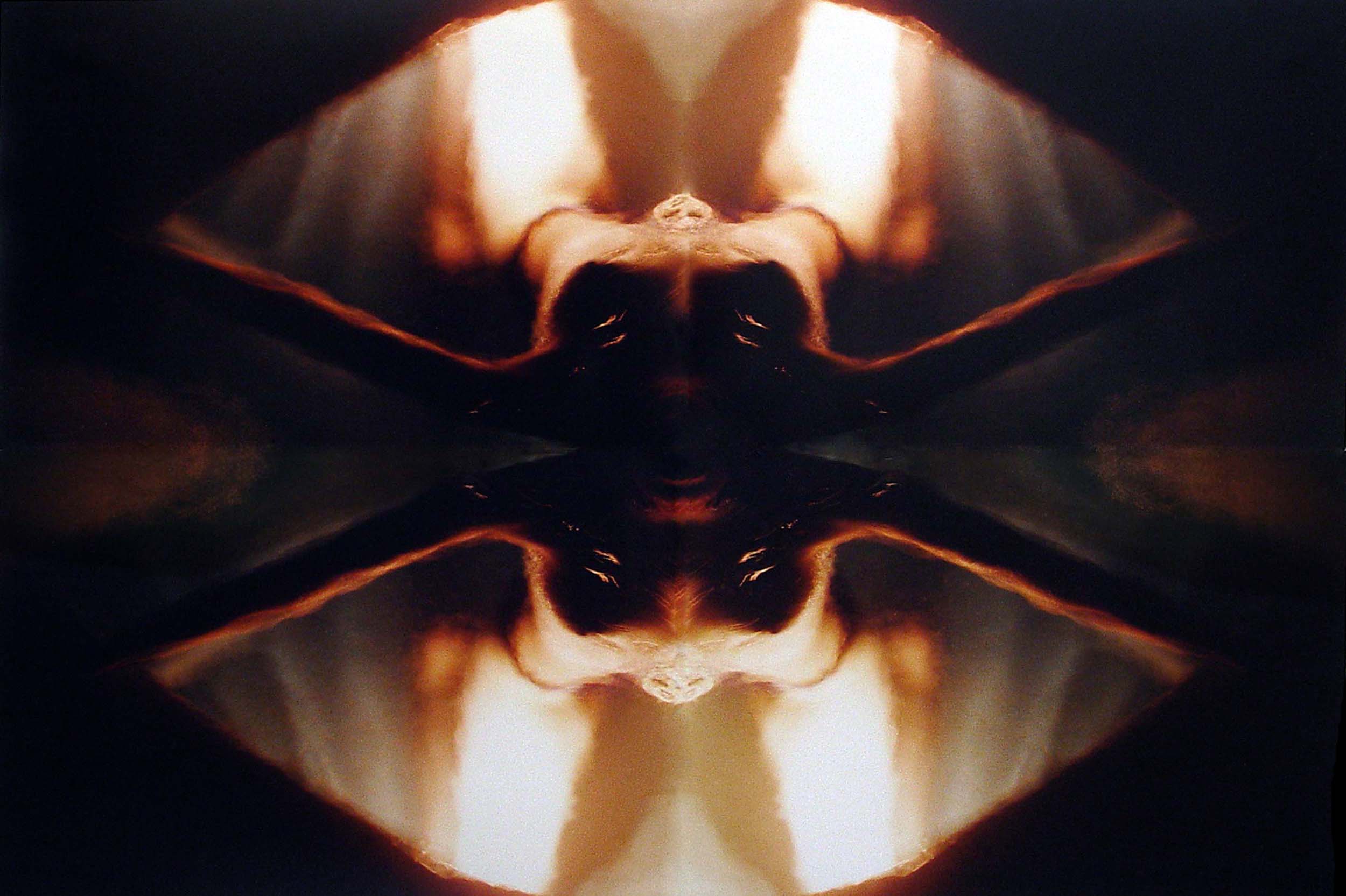 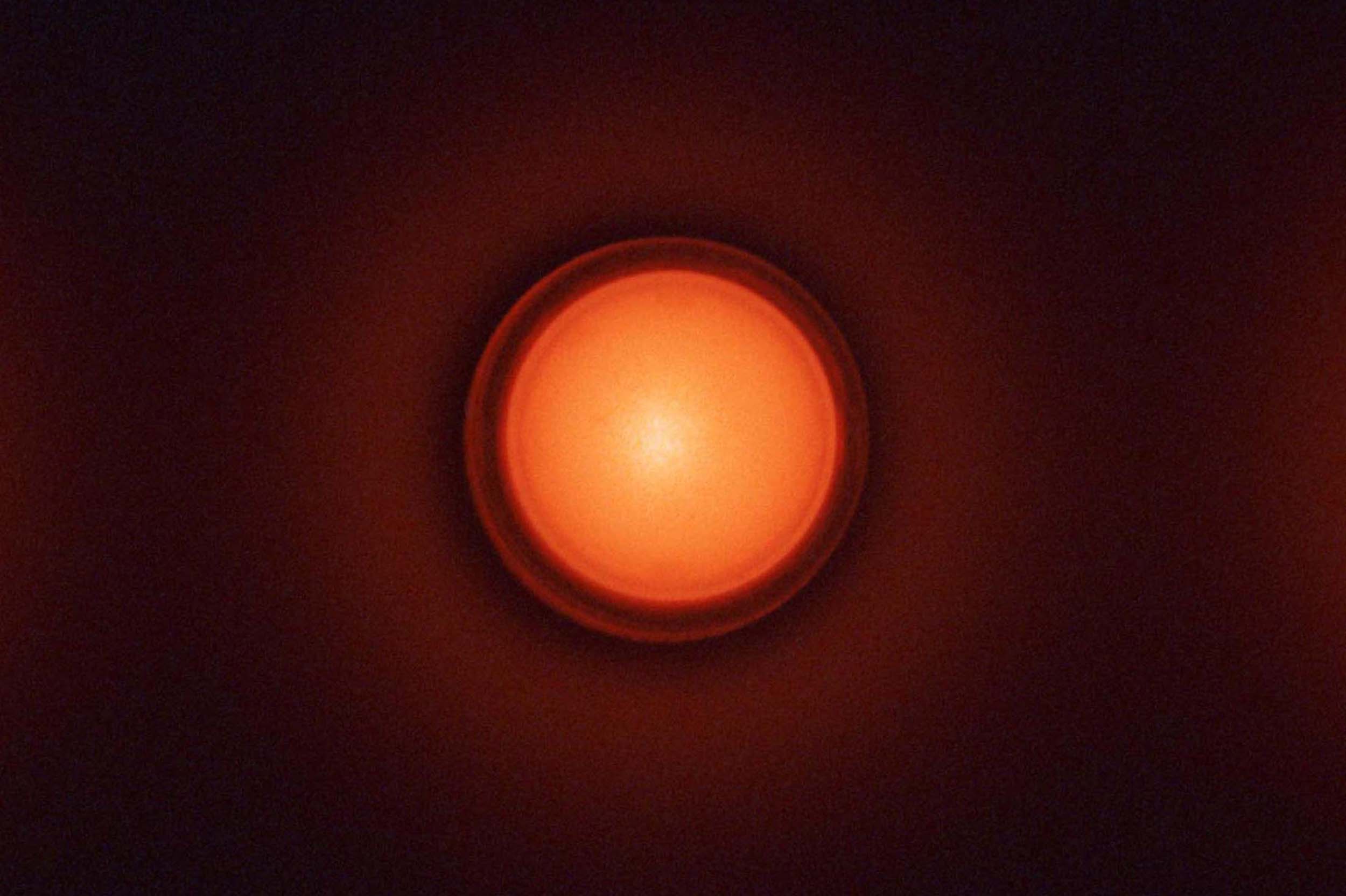 Upon returning to Iran, and influenced by my journeys in France, I began to take photos of a close friend in a Jacuzzi. Fearing that what I did might be misunderstood, I kept the shootings secret. Concerned that I might be defying a ban weighed on my mind so for a time I suspended this work. It was released six months later in a form more abstract than I had imagined at the outset of the « project ».