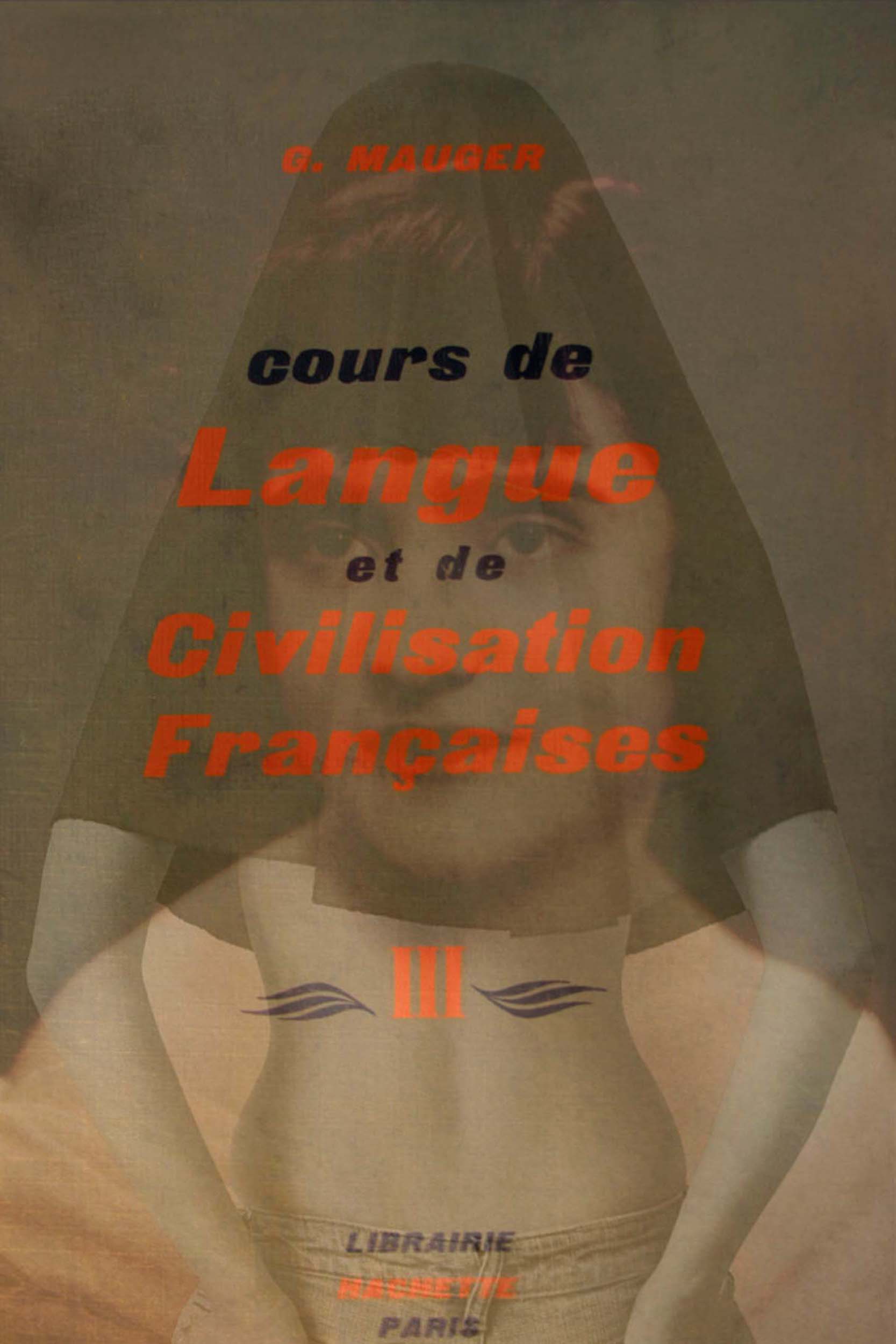 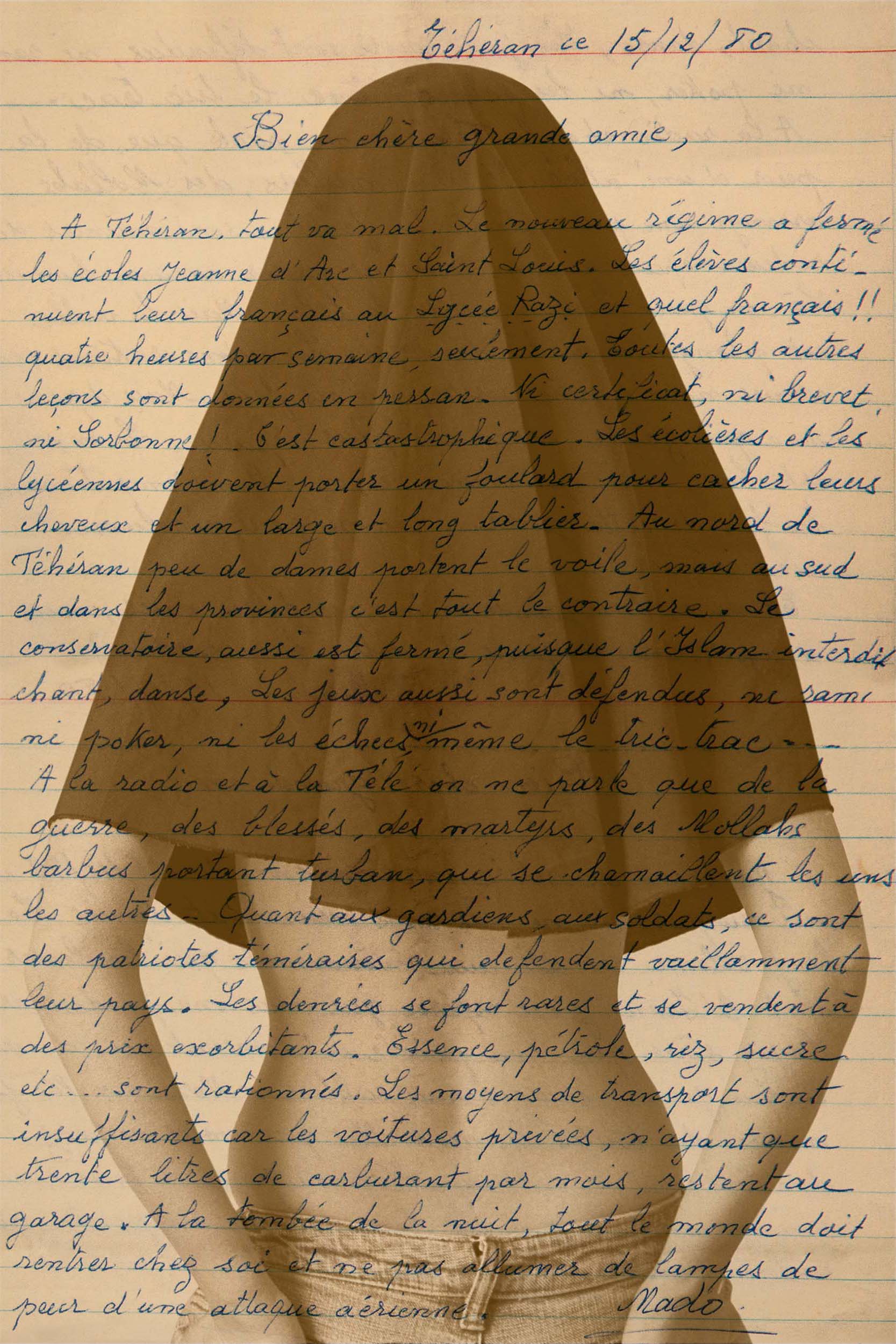 Tribute to Mado (Mrs Banisadr): the story of 65 years of letters written by my great grandmother who was French. She married an Iranian officer in Paris and they went to live in Iran, but she never returned to France! What a mystery for me, why did she never come back to France!! I was her first great-granddaughter and I learned the French language thanks to her. She (Mado) told the story of her arrival in Iran in the 1930’s, cultural shock, lifestyle, etc. I managed successfully, after the death of her best friend, to recover the majority of her letters, that tell the arrival of a modern western woman in Iran, a history of immigration or integration! 20 years later I have the feeling of going through a similar experience, as I am currently living in France. Since I have lived in France I have gotten to know her more and more and understand her, but alas, she is dead! It has taken me 20 years to discover the universe of my grandma. This homage will be the story of my discovery of her love of French culture, when she was a foreigner among us, but that I discovered 20 years later: From her way of living as an independent woman to politics – she loved De Gaulle – through her musical tastes: classical music such as Beethoven, but also Piaf, Brel and so much more. One of her rituals was to drink coffee in a love- lovely cup, which she would do every day in her Parisian-style apartment, in the center of Tehran. And finally the tremendous love she had for her « tribe »: 3 children, 11 grandchildren and 17 great grandchildren, which kept her from leaving Iran for another love: her country FRANCE! These letters tell everything and, through them, I discover the love of a “petite” (French) woman for her family. I admire her deeply, I know she is watching over me and I am hoping this homage will make her proud.